According to tune up car experts, one of the 1st symptoms is poor gas mileage. Oxygen sensors play a big role in adjusting a car’s air/fuel ratio. The mixture of gas and air a car burns in order to produce power is what comprises this. If the oxygen sensor has gone bad it could allow too much gas to be mixed with the air causing in high fuel consumption for your car.

As mentioned above, a faulty oxygen sensor will cause a car’s engine air/fuel mixture to become restricted or too lean, the explosions inside the engine cylinders also will be affected. If it is too lean meaning there is too much air but not enough gasoline, the engine will misfire. This is most evident when the engine is at its idle state.

This condition occurs when the car is accelerating. A faulty oxygen sensor could misread the car’s air/fuel ratio requirements and could result in too little or too much air to pass through the cylinders of the engine. The result is a hesitant or stumbling engine. 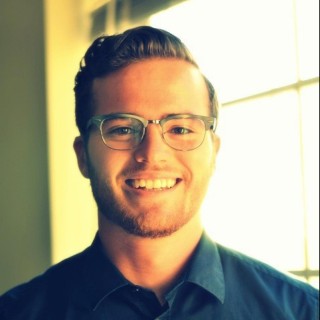 News and Information on the housing industry. We highlight and feature articles on home building, home remodeling, home design, landscaping and more.